No items found.
Get started
Product is not available in this quantity.
Join waitlist

We're very proud to be a female-led company and to be featured on the latter category: Digital Wellbeing. 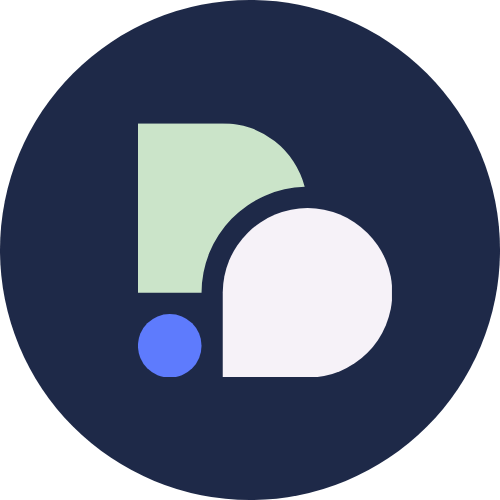 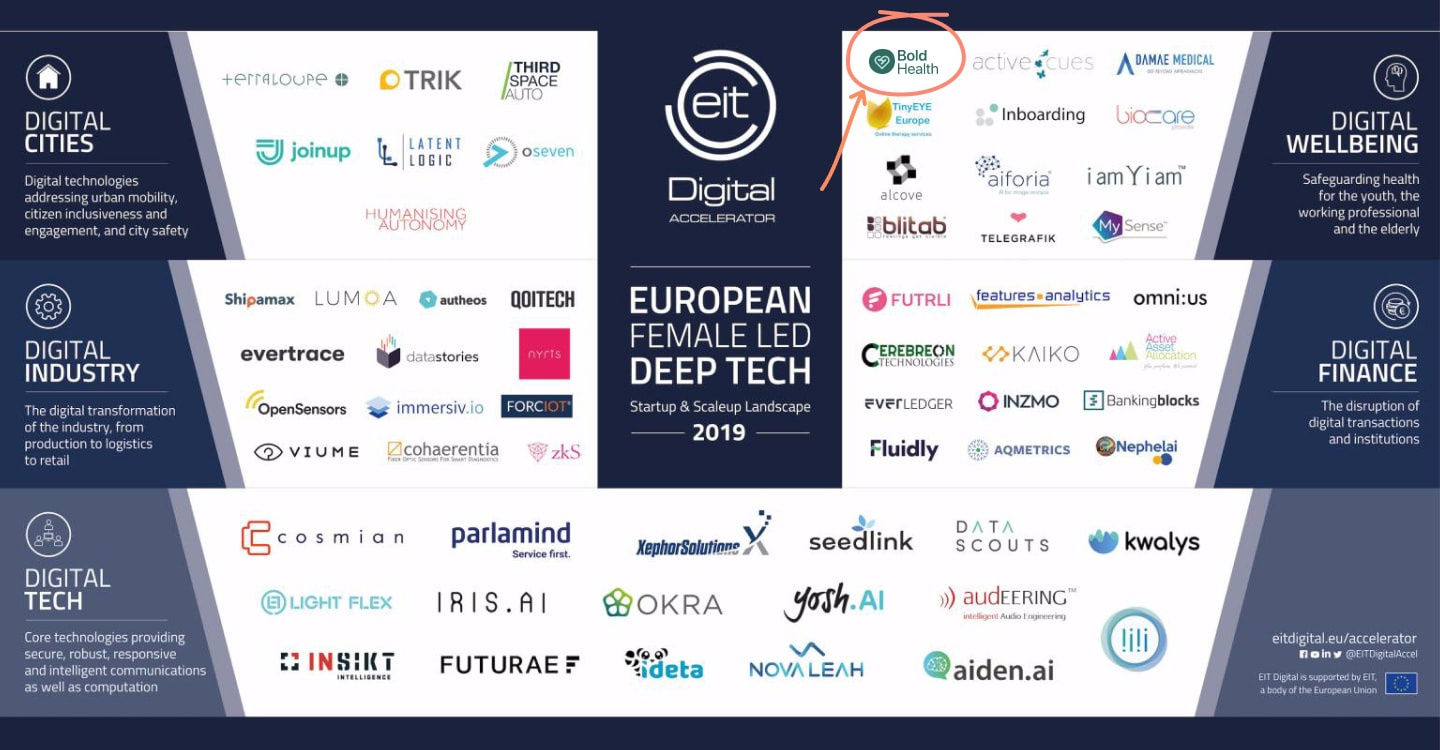 The EIT (European Institute of Innovation & Technology) Digital European Female-Led Deep Tech Startup & Scaleup Landscape is out and we've been featured on the list!

For deep tech the numbers were even worse with 54% less VC funding raised for non-female business categories, and up to 75% for infrastructure and wireless companies.

Other reports aren't any more optimistic. The State of European Tech 2019 by Atomico found that a staggering 92% of all funds raised by European VC-backed companies went to men.

But this comes as no surprise. If you look at how many executive teams are comprised of men (and white men at that) the situation doesn’t look very promising. Statistics show that for every woman executive, there are 12 men executives.

This bias is often why many investors associate men with successful tech companies (despite there being plenty of evidence to say otherwise. WeWork anyone?).

More effort is needed to change this obvious bias found in investment and business as a whole and give female entrepreneurs the platform and funds they need to grow.

How will the market be populated with female-led companies if no one is investing?

We're very proud to be a female-led company and to be featured on the latter category: Digital Wellbeing! 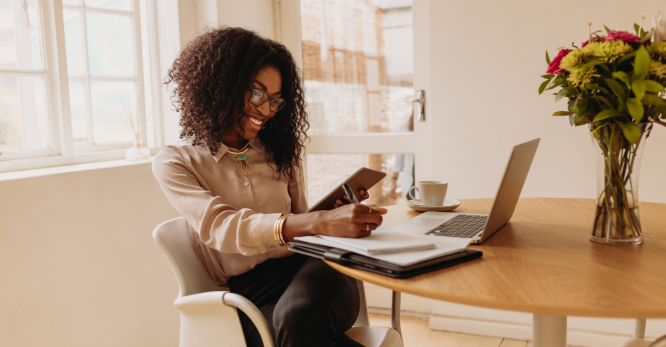 What is Virtual Care? Connecting to the best available care at one tap 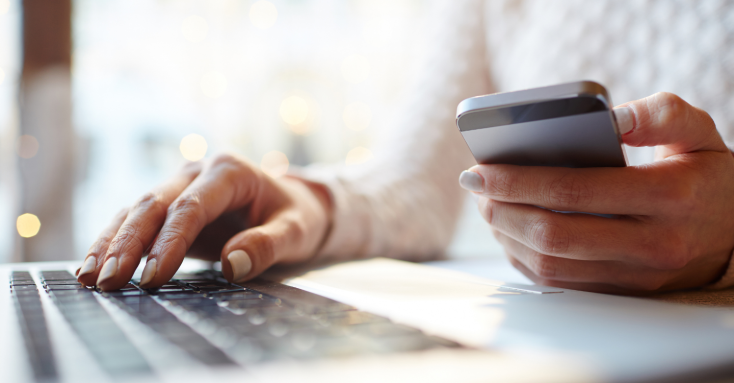 The hidden productivity killer: how digestive issues can affect your team performance 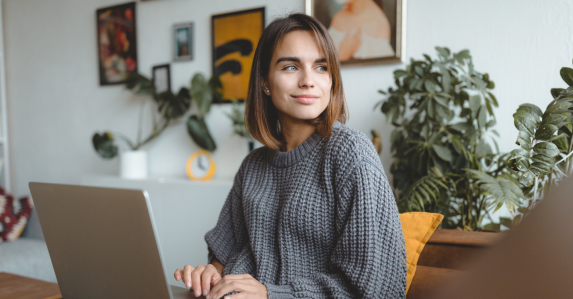 Virtual therapeutic care to engage your team during challenging times