No items found.
Get started
Product is not available in this quantity.
Join waitlist 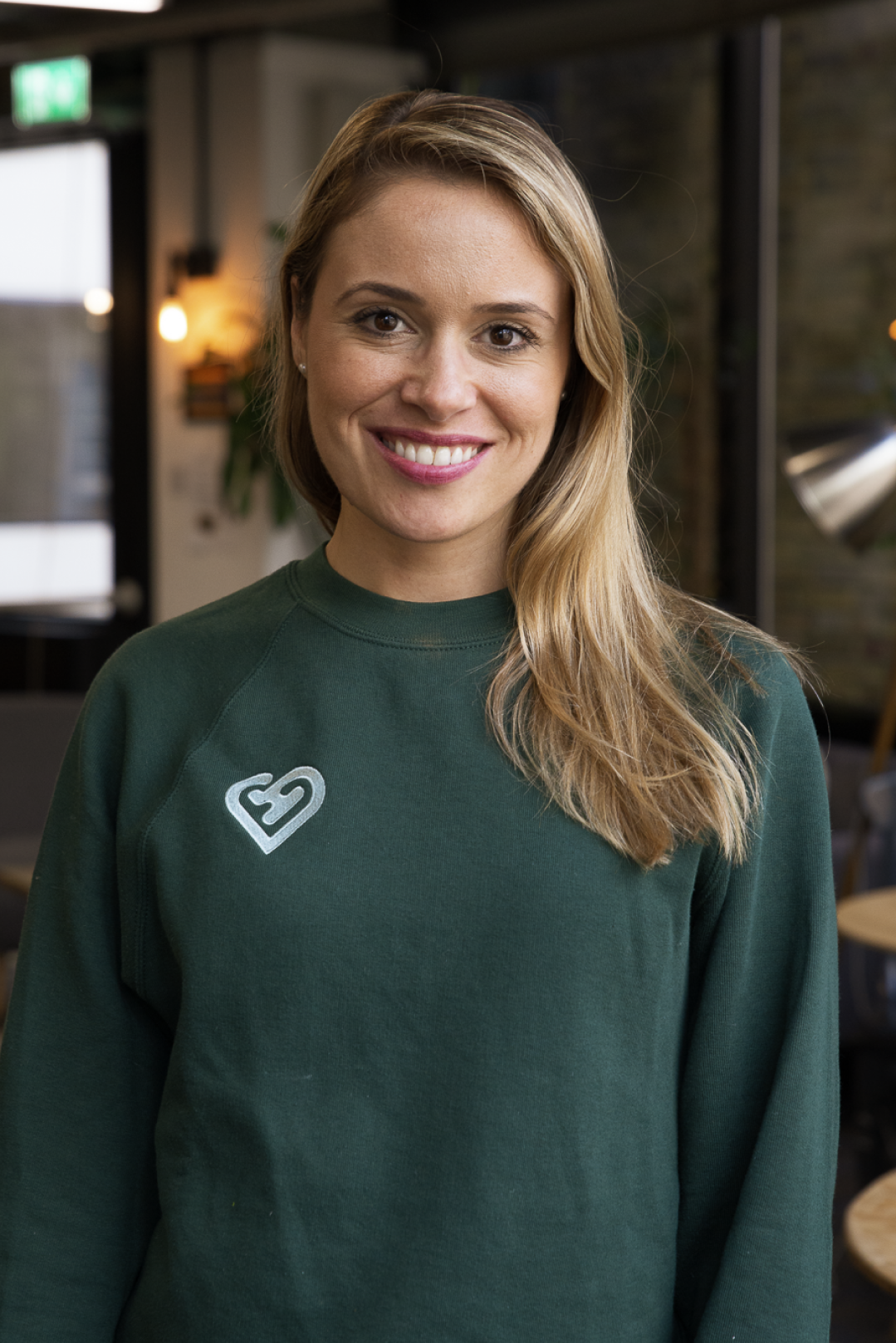 Having suffered from IBS herself, Elena discovered the most sustainable IBS cure through a long journey. She made it her aim to help patients alike get the freedom they deserve.

Elena received the 21st Century Icon Technology Innovator award and was named in the Forbes’ Europe 30 Under 30 List in her role as venture capital investor with leading European VC fund Atomico. Previously she also worked in investment banking at J.P. Morgan and Goldman Sachs, in management consulting at Oliver Wyman, and ran a media business in university. Elena is Romanian and got her Bachelor of Arts from Dartmouth College in New Hampshire, US. 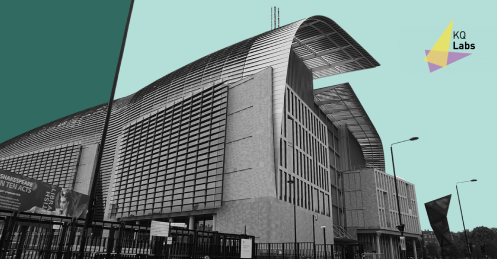 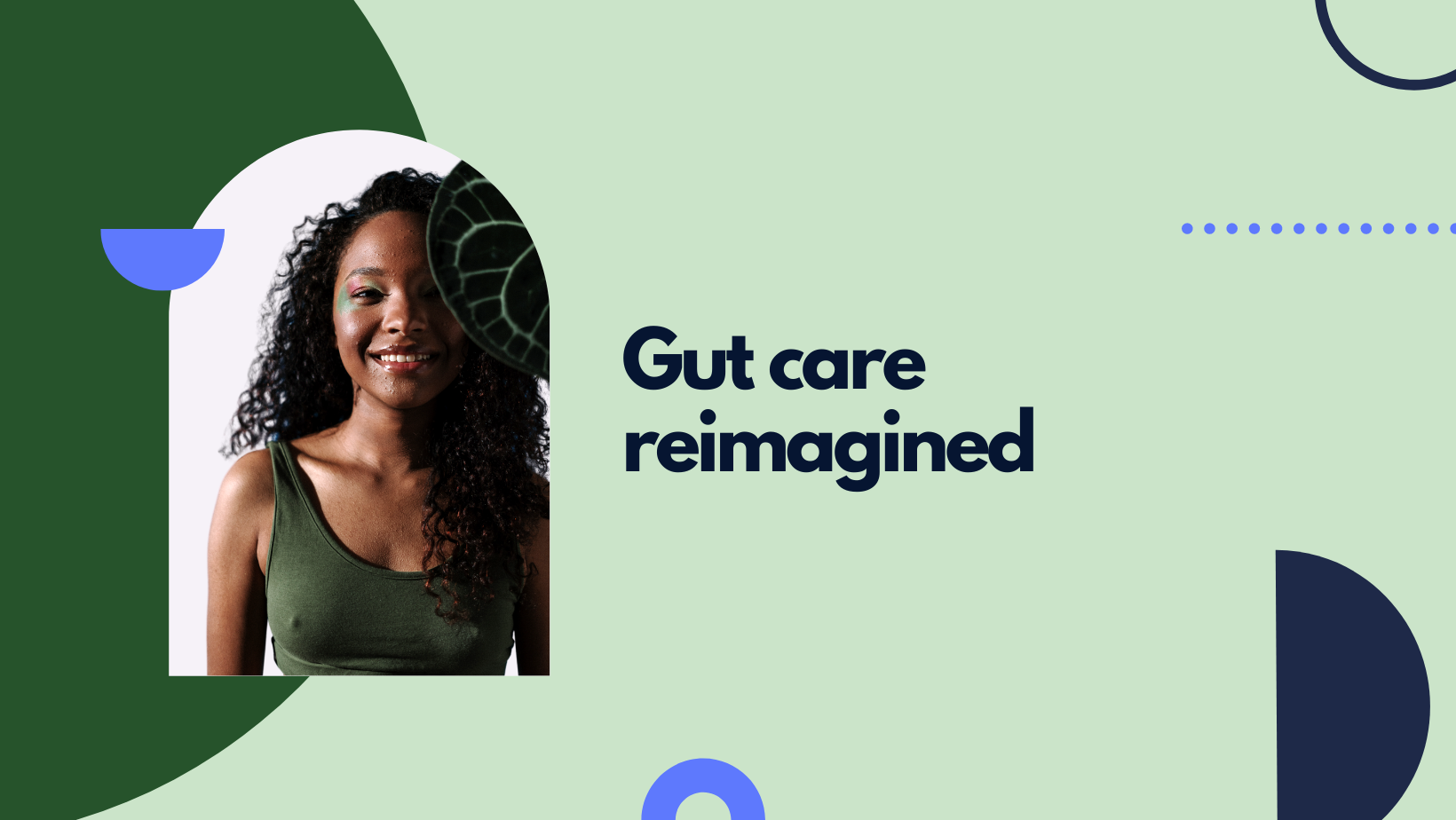 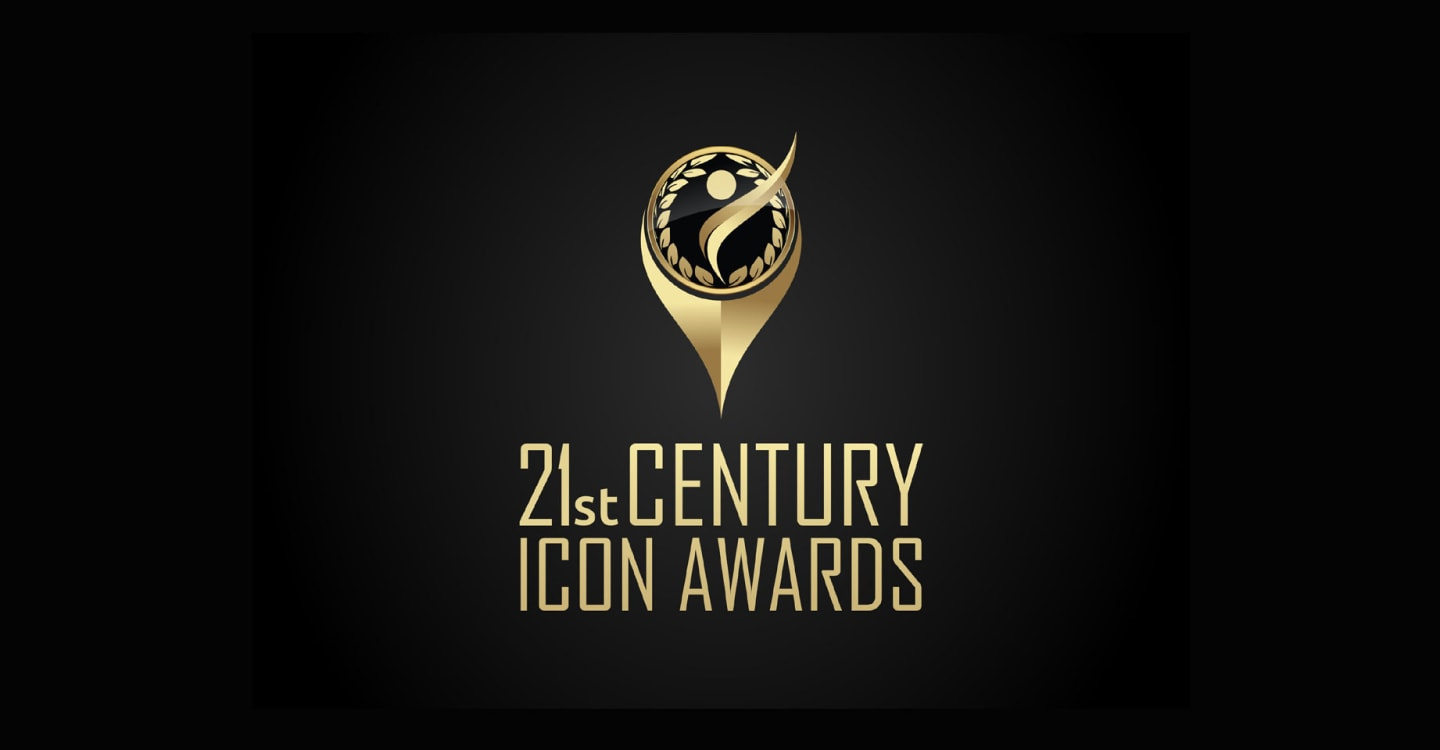 We won the Technology Innovator Award!